This search form uses an instant search feature. As you type, search results will appear automatically below the search field. When you've entered you desired search terms use tab to navigate through the available results and hit enter to open the selected page or document.
2020 Grant County Spelling Bee Results
Lauren Goins
Friday, January 10, 2020

Sixty-two contestants from East End, Sheridan, and Poyen competed at the 2020 Grant County Spelling Bee on Friday, Jan. 10 at McKenzie Auditorium on the campus of Sheridan High School.

Judges for the event were Gwynne Benefield and Heather Szeflinski of Sheridan, and Amy Thompson of Poyen. Serving as pronouncer at the bee was Roy Wilson, GT/AP Coordinator of the Sheridan Schools.

The bee was a qualifying event for the Arkansas State Spelling Bee to be held on Saturday, Feb.1, 2020 at Cabot, sponsored by the Electric Cooperatives of Arkansas. 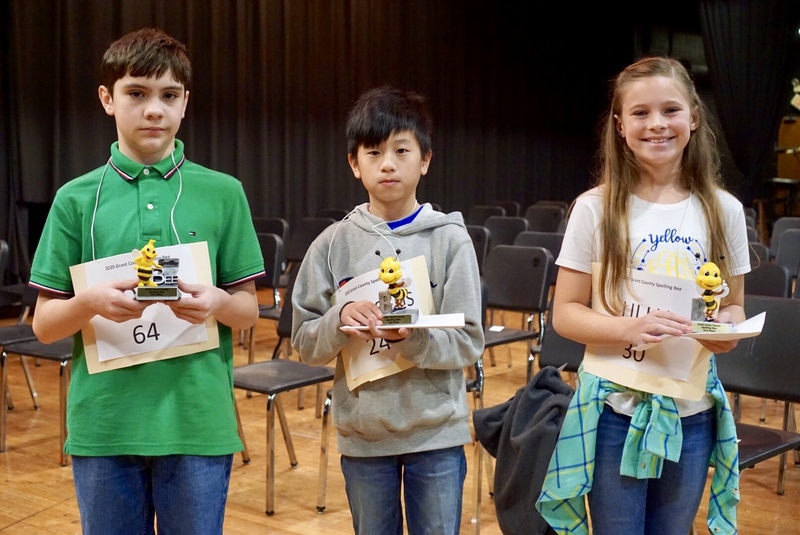