This search form uses an instant search feature. As you type, search results will appear automatically below the search field. When you've entered you desired search terms use tab to navigate through the available results and hit enter to open the selected page or document.
​Six members of the SHS debate team compete at the 2016 Arkansas Tournament of Champions
Lauren Goins
Friday, April 15, 2016

Six members of the Sheridan High School debate team competed at the 2016 Arkansas Tournament of Champions, held in Little Rock on April 1-2.

"I am so proud of the entire debate team,” said Twyla Evans, SHS speech and debate teacher. “I know that they have all put forth time and effort to make this year one to remember. They have all worked diligently to grow and develop both as a team and individually. I am looking forward to the future years with those that will return, and I know those that will be graduating soon will be successful in their next chapter of life." 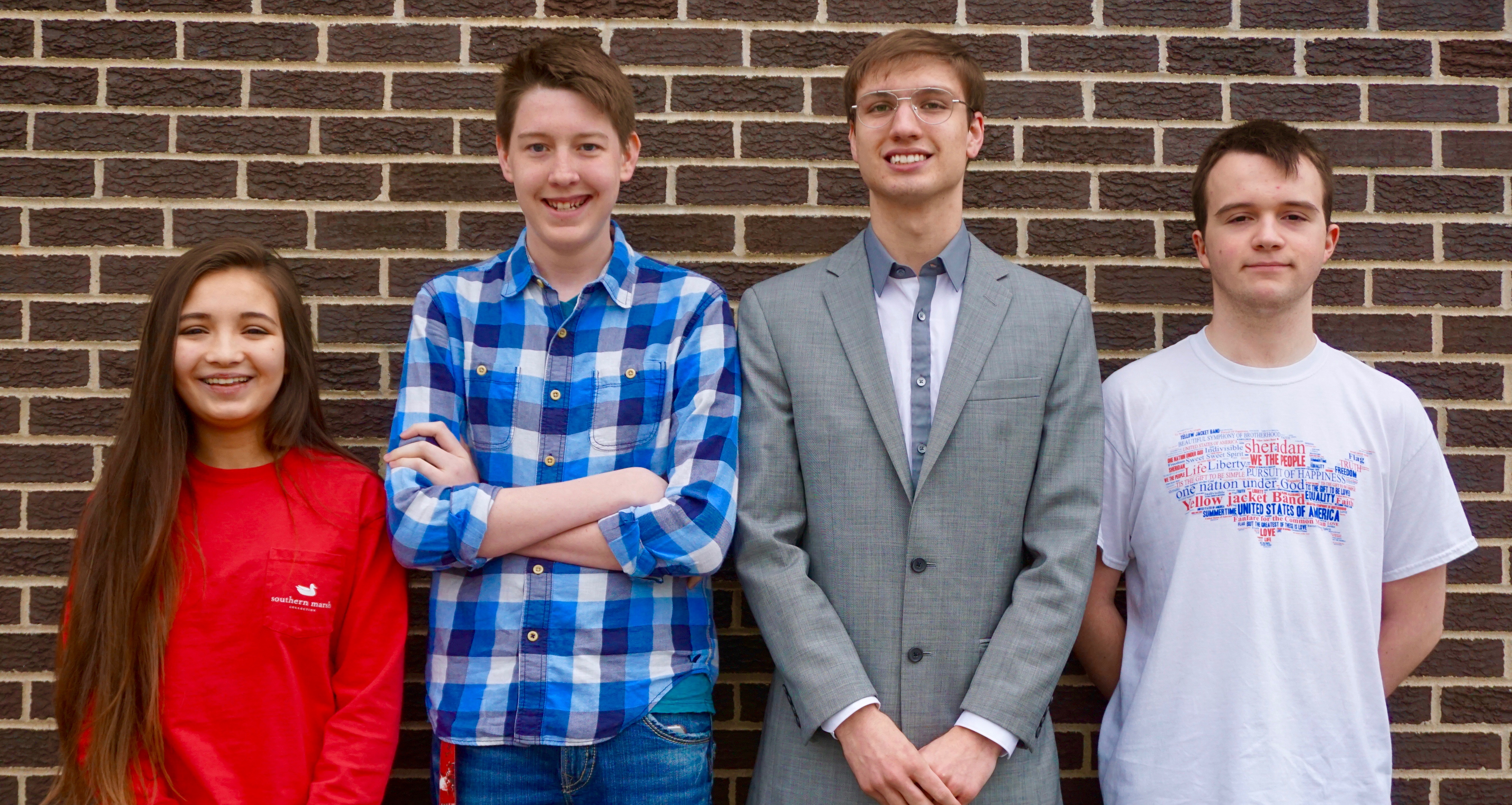