This search form uses an instant search feature. As you type, search results will appear automatically below the search field. When you've entered you desired search terms use tab to navigate through the available results and hit enter to open the selected page or document.
Sheridan Students to Perform in 'Camelot' at Royal Theatre
Lauren Goins
Thursday, June 16, 2016 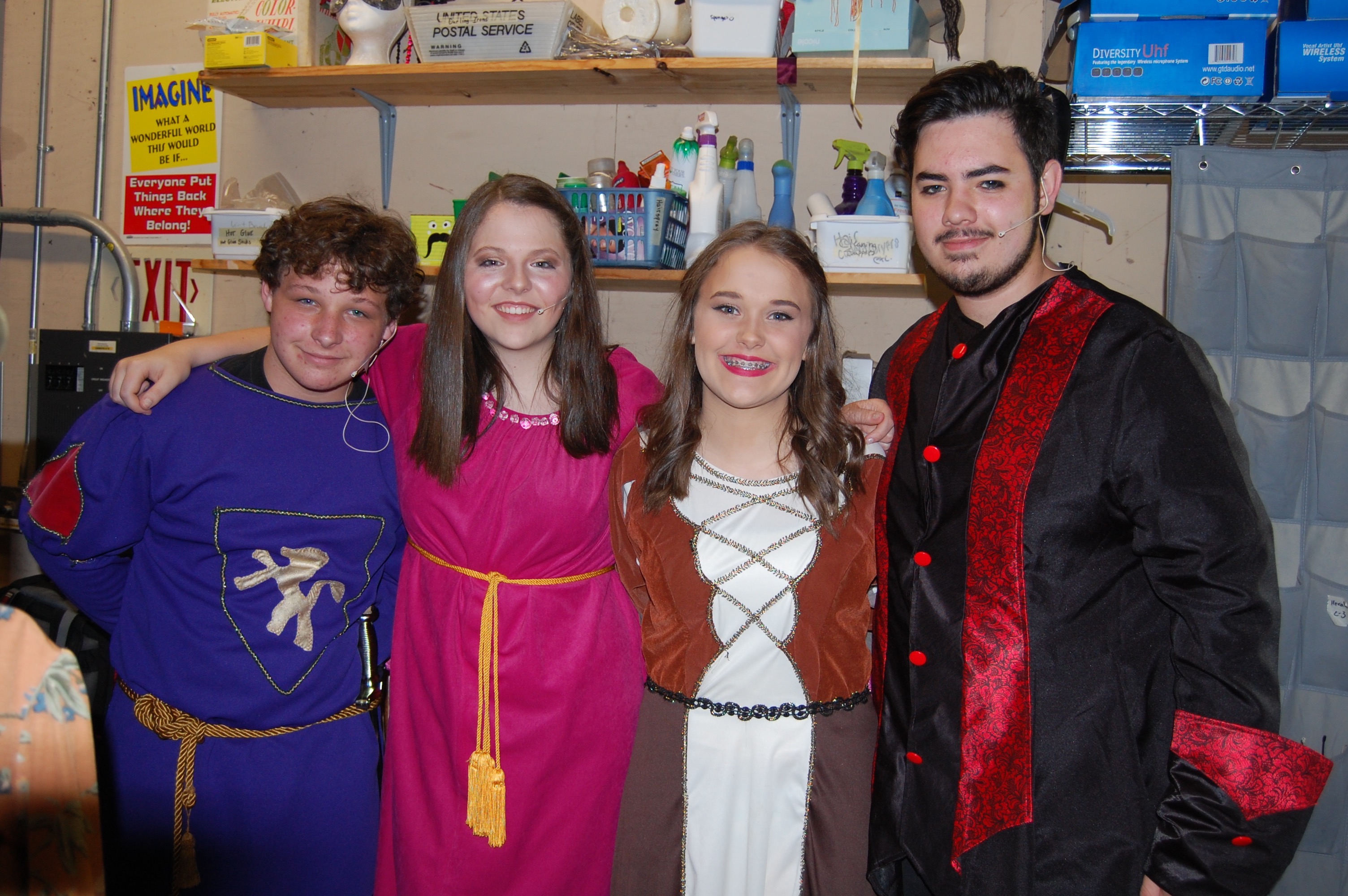 Some of our very own are performing in "Camelot" at the Royal Theatre in Benton this weekend.

"Camelot" is a musical by Alan Jay Lerner (book and lyrics) and Frederick Loewe (music). It is based on the King Arthur legend as adapted from the T. H. White novel The Once and Future King. The musical has become associated with the Kennedy Administration, which is sometimes referred to as the Camelot era.

The Royal Theatre is a community theatre run by volunteers in Saline County, and their volunteer base reaches past Saline County to Sheridan, Hot Springs, Malvern, Conway, Cabot, Little Rock and Arkadelphia.