This search form uses an instant search feature. As you type, search results will appear automatically below the search field. When you've entered you desired search terms use tab to navigate through the available results and hit enter to open the selected page or document.
SHS Homecoming Parade Route Has Been Extended!
Lauren Goins
Monday, September 26, 2016 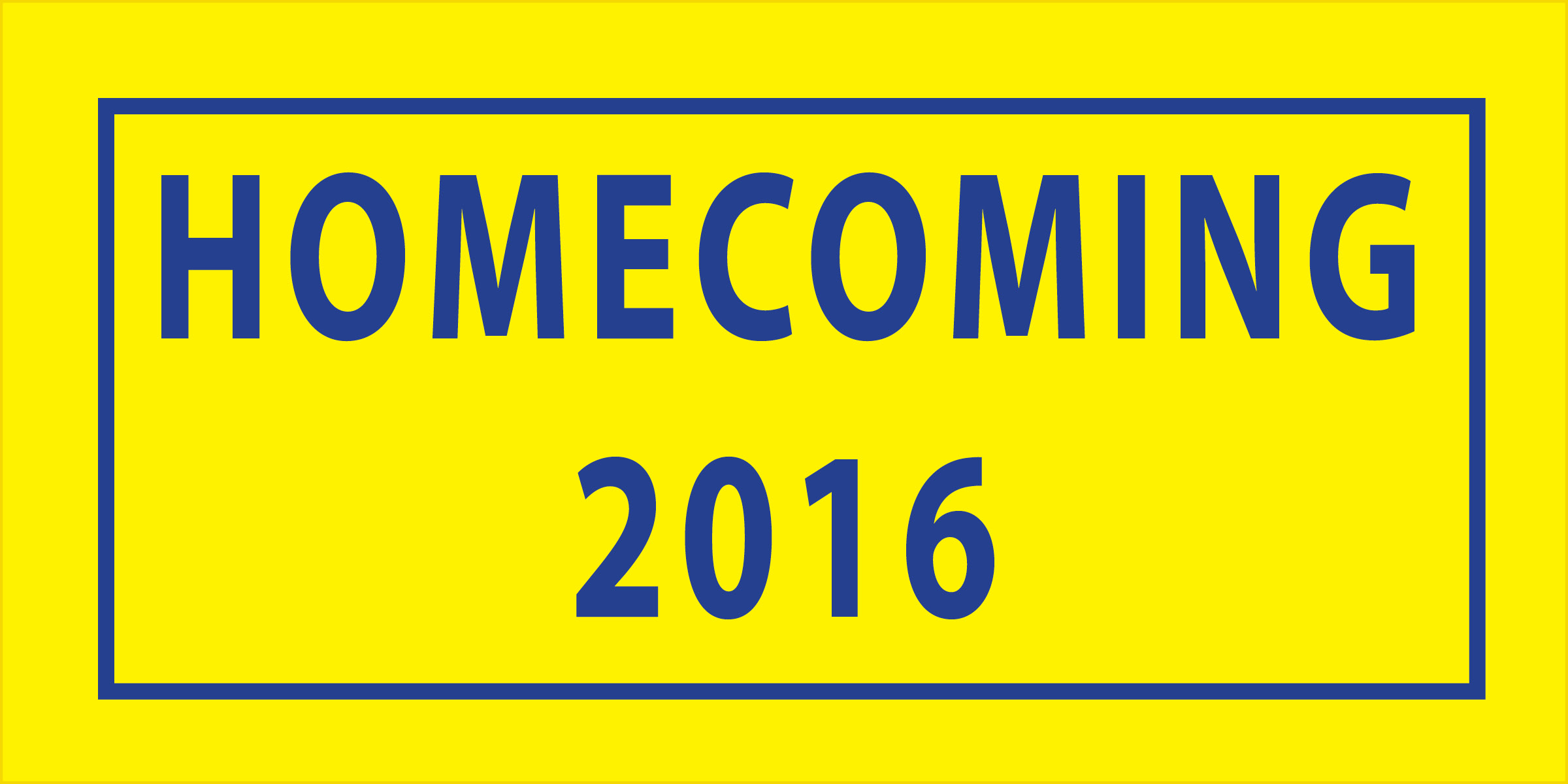 The Sheridan High School Homecoming Parade route has been extended. This year, the parade will make an extra loop to pass in front of the Grant County Court House.

"We expanded the route because we wanted to make it easier for our patrons to join us for this special tradition," said Communications Director Lauren Goins. "We appreciate the Arkansas State Highway and Transportation Department and Sheridan Police Department for approving the expanded route."

In recent years, the Homecoming Parade only passed in front of some of the campuses. The parade will begin at 2:00 p.m. on Sept. 30, 2016. Below is the full route: