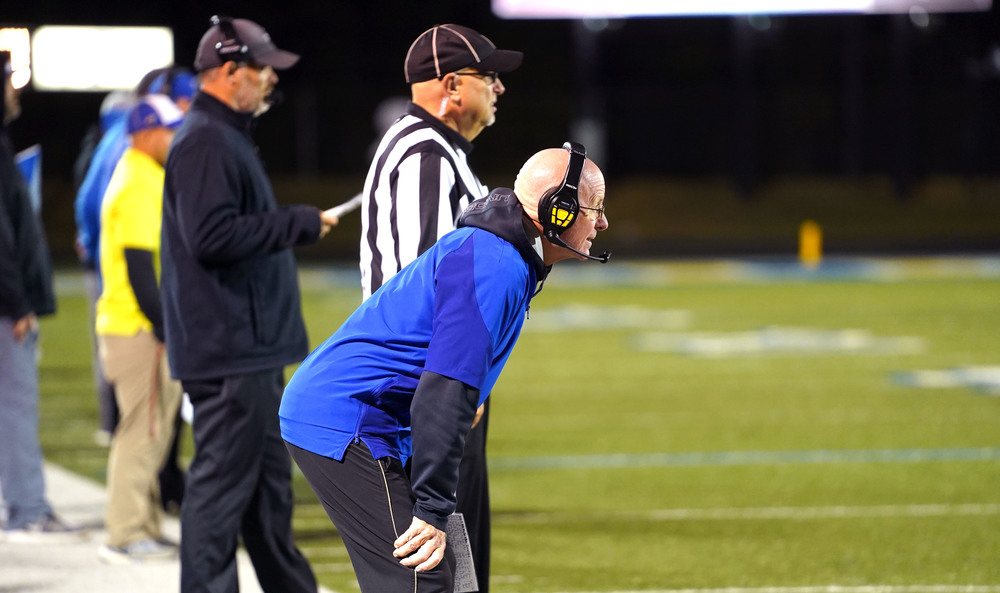 During his time at Ada, McBroom coached Barry Odom, who now serves as defensive coordinator for the Arkansas Razorbacks and is a former head coach of the Missouri Tigers. During Odom’s first year out of college, he served as an assistant for McBroom.

“I realized the amount of time and effort (McBroom) put into just a practice schedule, the organization, the discipline, the consistency he did it with is really unmatched,” Odom told WholeHogSports back in 2020. “It’s something I’ve tried to carry with me, but also his understanding on how to get your best players in the right spot to be able to play and utilize their skills.”

McBroom says he credits his players, their parents, fellow coaches and great administrators for his success. He said that he is grateful God has given him the privilege of serving as a high school football coach.

After retiring from high school football in Texas, McBroom moved to Sheridan to be near family and subsequently spent two seasons as a volunteer coach with the Yellowjackets. He came out of retirement to accept the head coaching position at Sheridan in May of 2020.