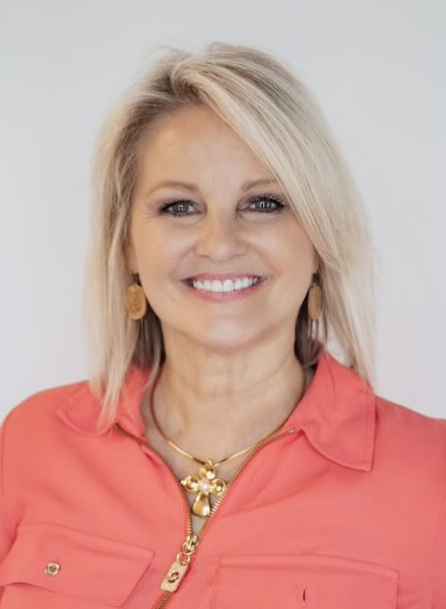 A former principal and school board member in the Sheridan School District is returning as principal of Sheridan Middle School. The Sheridan School Board voted unanimously at its regular June meeting to hire Deborah Mooney for the upcoming 2022-23 school year. Mooney currently is the GcKids director at Grace Church in East End and will begin her new duties July 1.

Mooney started her career in education with the Sheridan School District in 1998 as a seventh-grade geography and reading teacher. She later served stints with the district as a third-grade teacher, fourth-grade teacher, gifted/talented coordinator and Sheridan Intermediate School assistant principal. In 2010, she was promoted to the role of principal at SIS where she stayed through 2014. She was principal at SMS for the 2014-15 school year. After leaving the district, Mooney was elected to the Sheridan School Board in 2016 and completed her term in 2021.

During her time away from the district, Mooney continued to further her own education, obtaining her Educational Specialist degree in Administration from UA-Little Rock. She also received her undergraduate and Master’s degrees from UALR.