New Administrators for the 2019-20 School Year 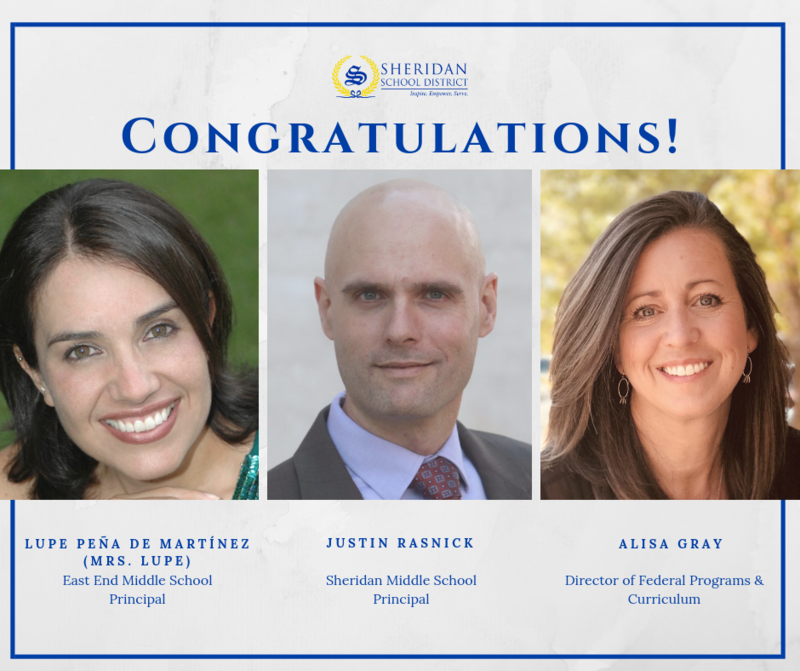 Justin Rasnick will replace Alisa Gray and serve as the Sheridan Middle School principal next school year. Mr. Rasnick is currently serving his second year as an assistant principal and administrator for the secondary level at the Arkansas School for the Blind. Mr. Rasnick began his tenure at the Arkansas School for the Blind in 2012, serving as a social studies and special education teacher for two years before accepting a position as the Special Education Supervisor for the district in 2014. He is described by his colleagues as being very well-spoken, personable and a reflective person of high character. In his previous roles, Mr. Rasnick has proven to be an effective instructional leader and has demonstrated the characteristics needed in order to create a school culture of continuous improvement in teaching and learning.